107.7 The Bronc is proud to your home this season for 2019 Rancocas Valley Regional High School football!

The Bronc will be broadcasting every game as the Red Devils face-off against the best teams in Burlington County.

Tune into The Bronc to hear our student broadcasters to see if the RV Red Devils can prevail in the West Jersey American Football Conference and return to the state championship game.

At the end of every RVRHS game on The Bronc find out who will be the RV MVP of the Game. Our student broadcaster will select a Rancocas Valley Red Devil, offensive or defensive player, who played their best that day on the field.

Weekdays on 107.7 The Bronc, tune in for the Two-Minute Drill, a weekly sports update on what’s going on with Rancocas Valley high school sports, beyond the football field.

Check The Bronc’s full RV Red Devils broadcast schedule here, so you know when to tune into the game online at 1077TheBronc.com or via our free Google Play or Apple iTunes apps. Listen on WRRC1 or WRRC2.

For more information about the Rancocas Valley Red Devils, click here to go to their high school page; and click here for more details about The Bronc’s Mercer-Burlington Country high school football coverage.

Rancocas Valley High School Football on 107.7 The Bronc is underwritten by Rider University, find your path forward. Attend one of our fall open houses to speak with faculty, staff and students and take that first step to finding your own path. For details and to register, visit rider.edu/visitrider. Anthony Collesano will be graduating in May 2021. He currently is an undergraduate studying Major-Film, TV, Radio with a concentration in TV. Also, he has a minor in sports studies. With that being said he is  Very much into sports you will usually see me talking about either the Brooklyn Nets or the New York Yankees. He Also huge Justin Timberlake as knowing everything and anything about him. Anthony also enjoys playing video games and going out with my friends. He is very excited to be producing your career is calling and cannot to make the show the best show in 1077 the bronc. Noah Gugliotta is a sports media major with a sports studies minor. Noah is a huge sports fan and has a passion for analyzing all sports. He loves the New York Jets, New York Yankees, and New York Rangers. Noah enjoys playing football, hockey, and baseball with his friends in his free time. Noah loves the opportunity of talking sports with his friends on a sports talk show through 107.7 The Bronc. When Noah isn’t playing or watching sports he loves watching movies, listening to music, and spending quality time with his family. Noah can’t wait to broadcast high school football games in the fall. Stephen Nourijianian is currently undergraduate studying history, Stephen is a huge sports fan and has played varsity crew and baseball. Although his playing career is over you can catch Stephen supporting the New York Giants, The New York Knicks, and the New York Mets. Stephen other hobbies include watching friends and listening to a variety of different music. He looks forward to being apart of the Rider University Football broadcast team this Fall.

Today on WRRC 1:More of the biggest hits and best variety!
Listen (Stereo) 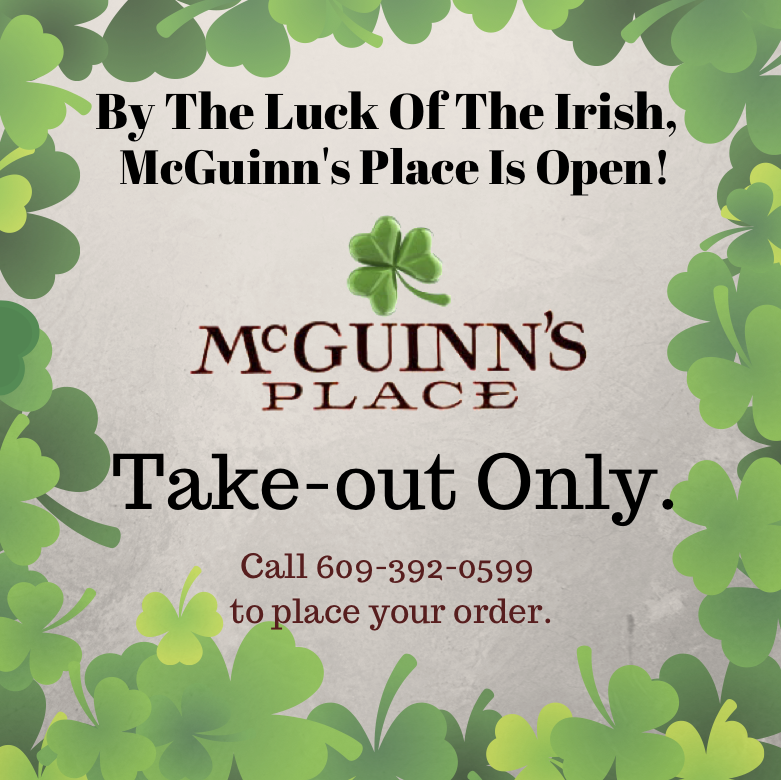 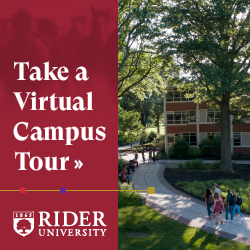 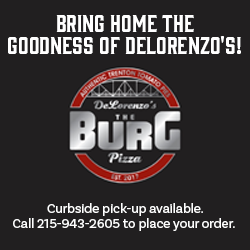 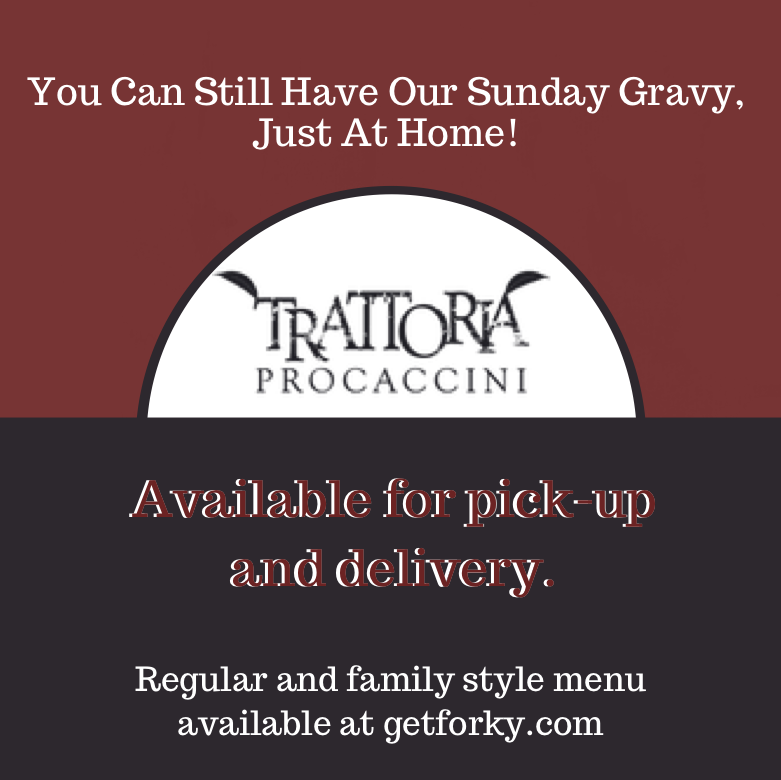 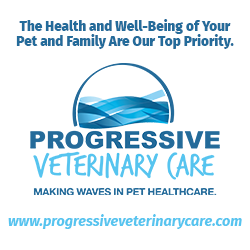 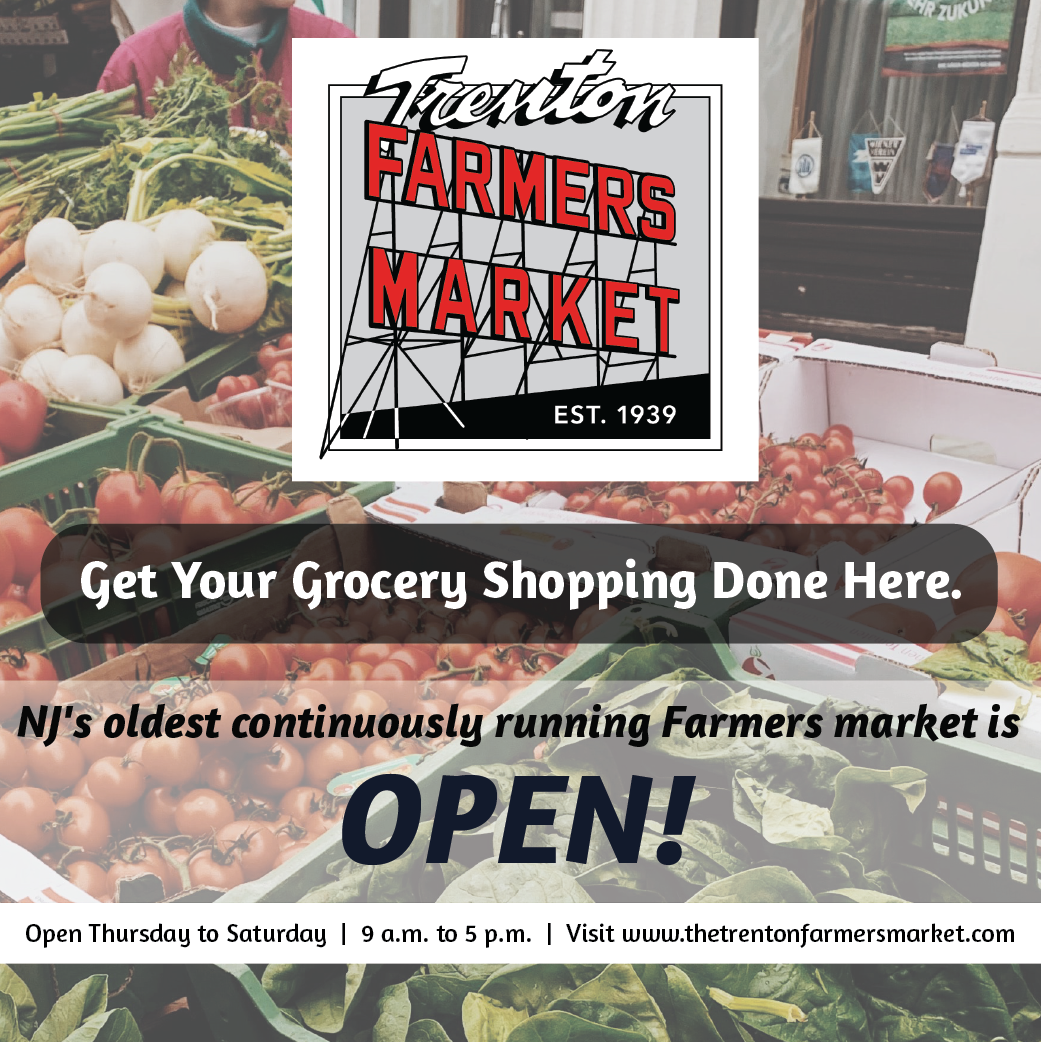 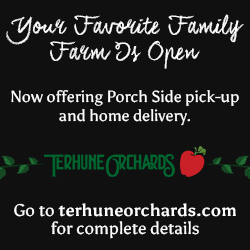 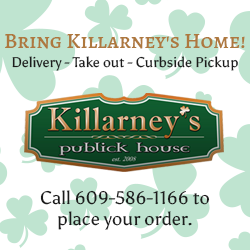 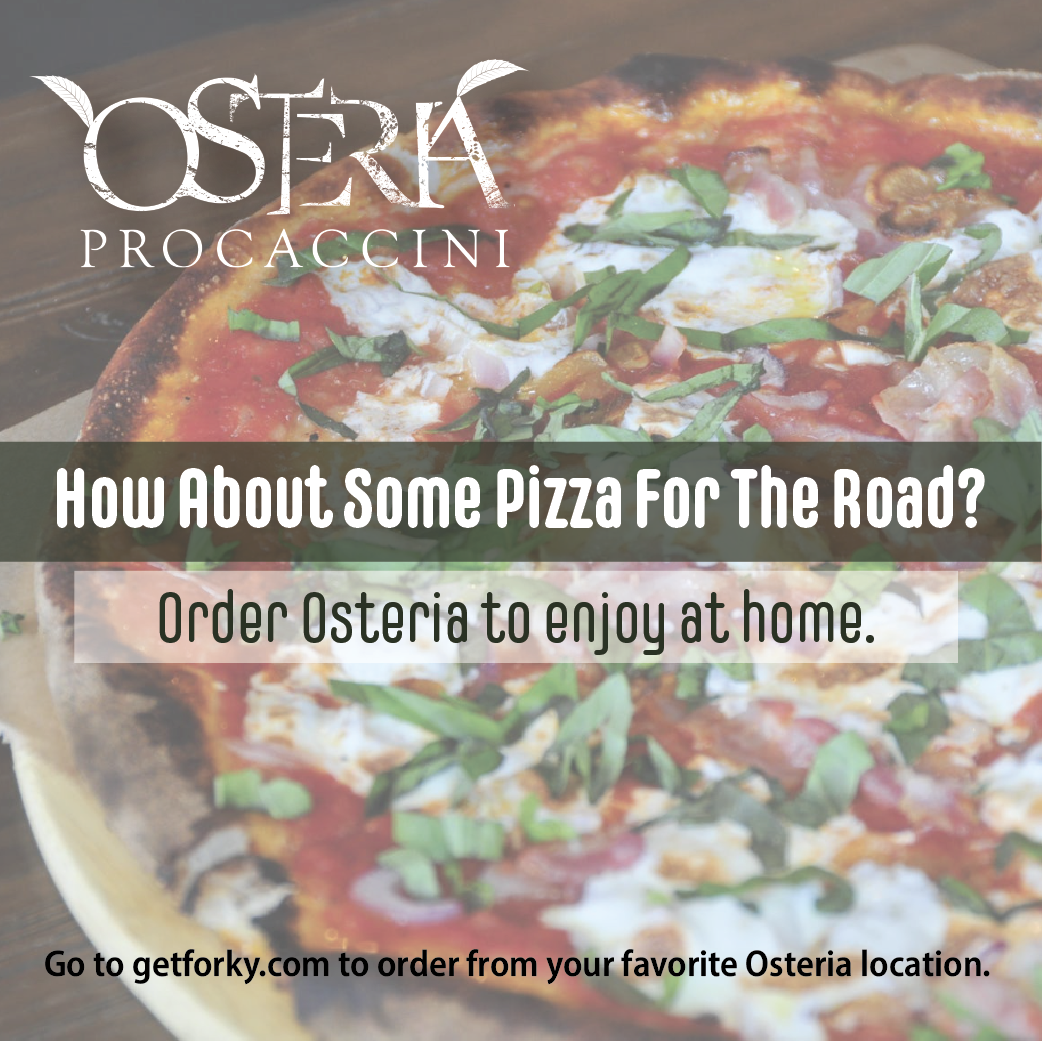 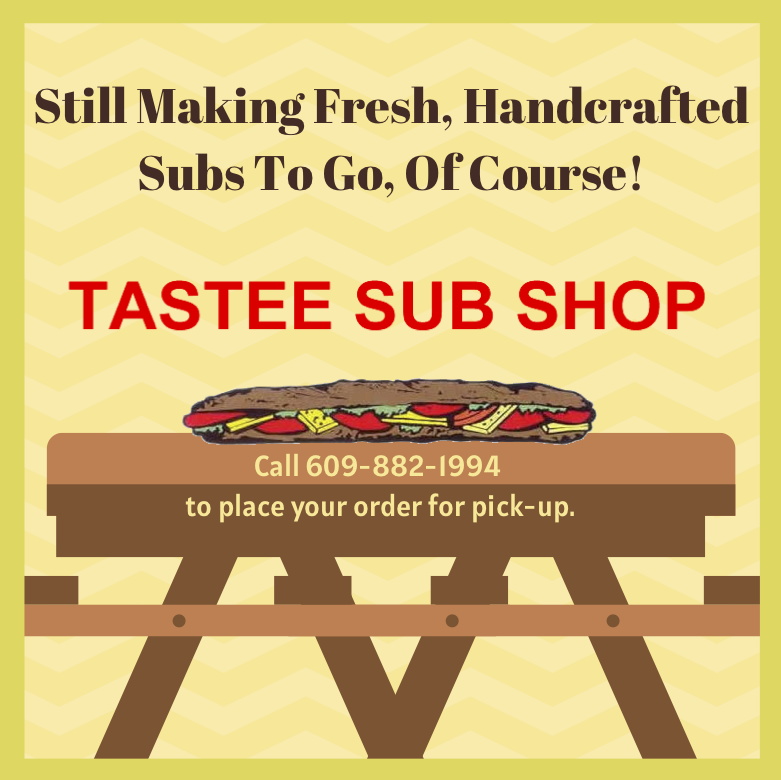 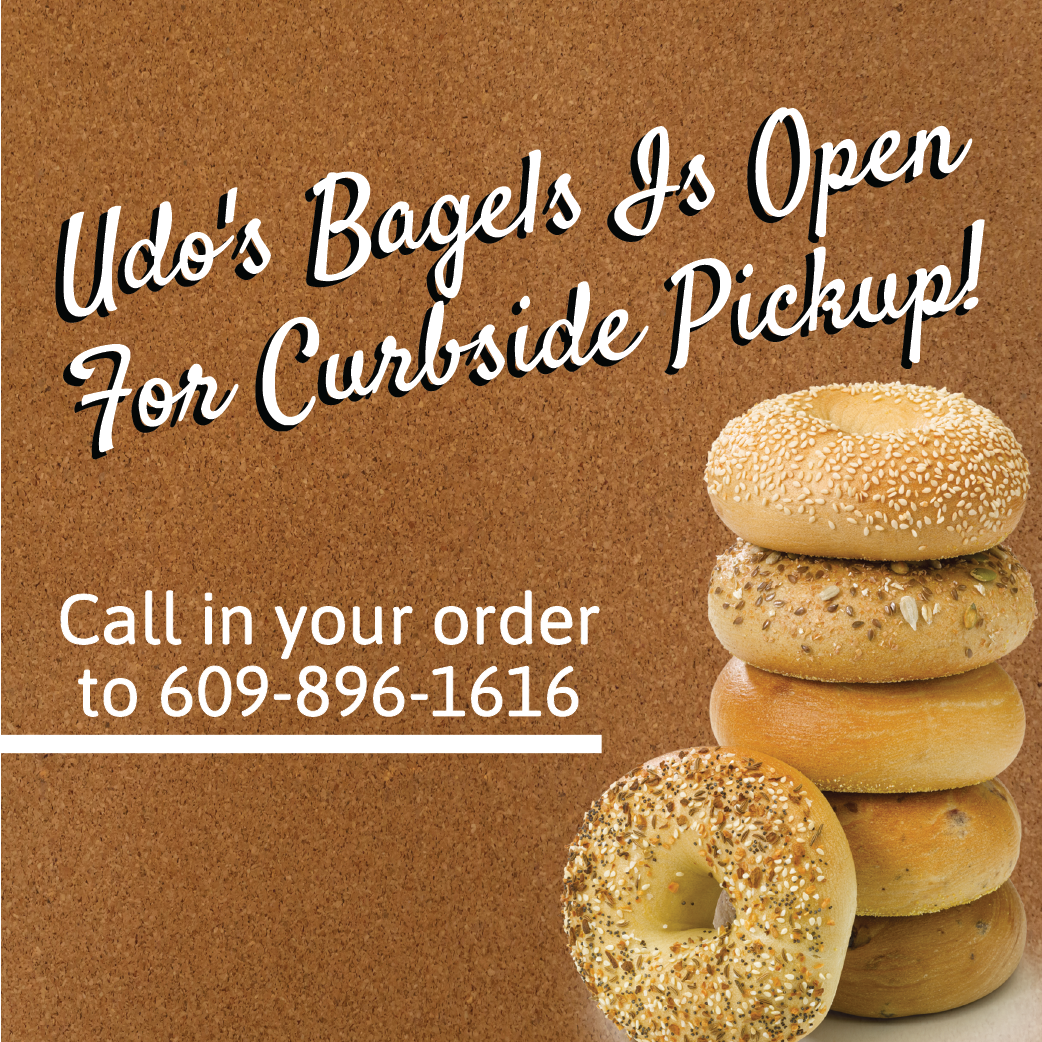 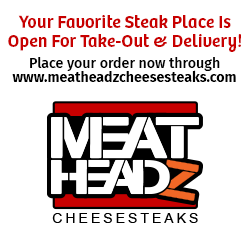 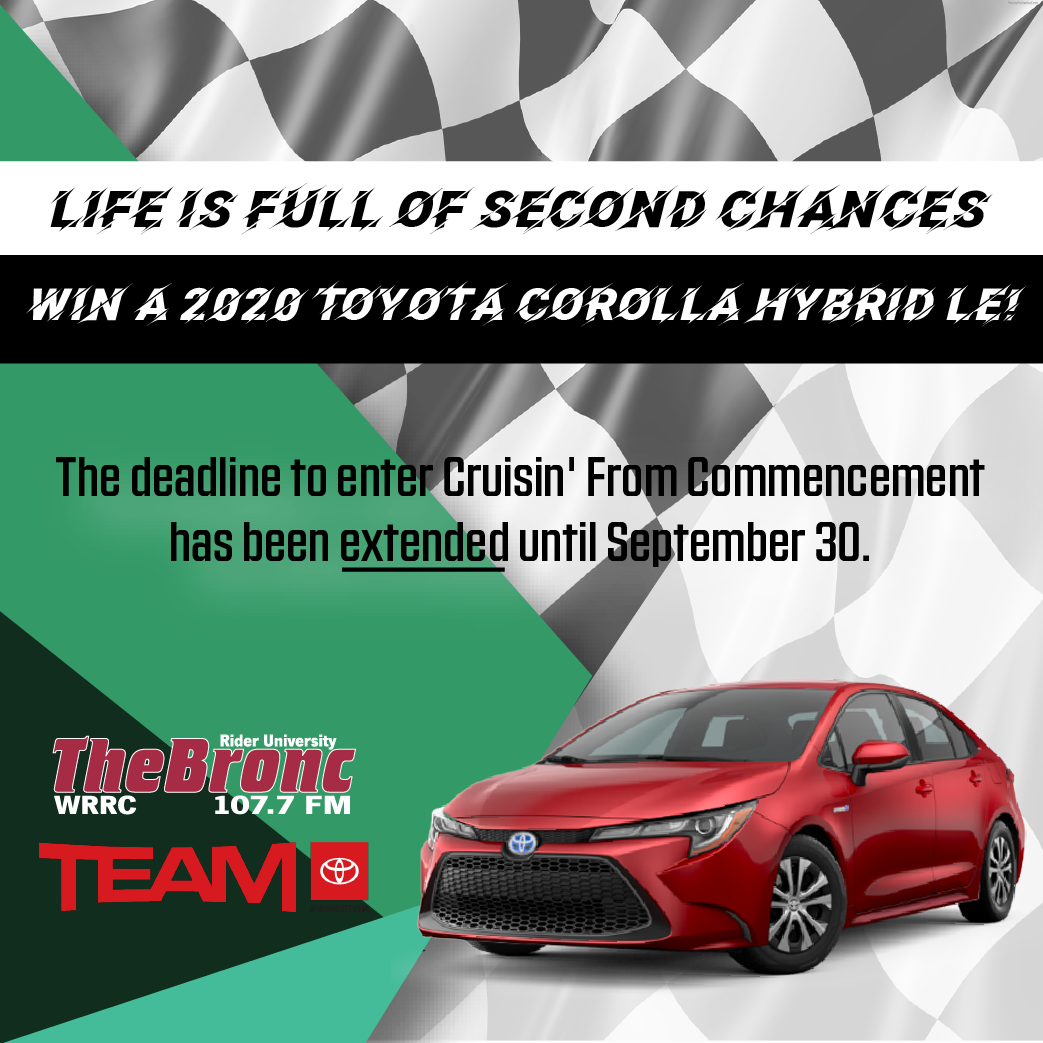 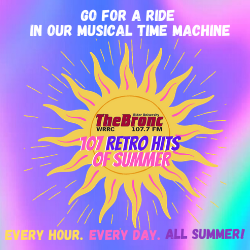 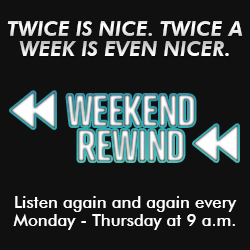